AutonomouStuff at the Automated Vehicle Symposium 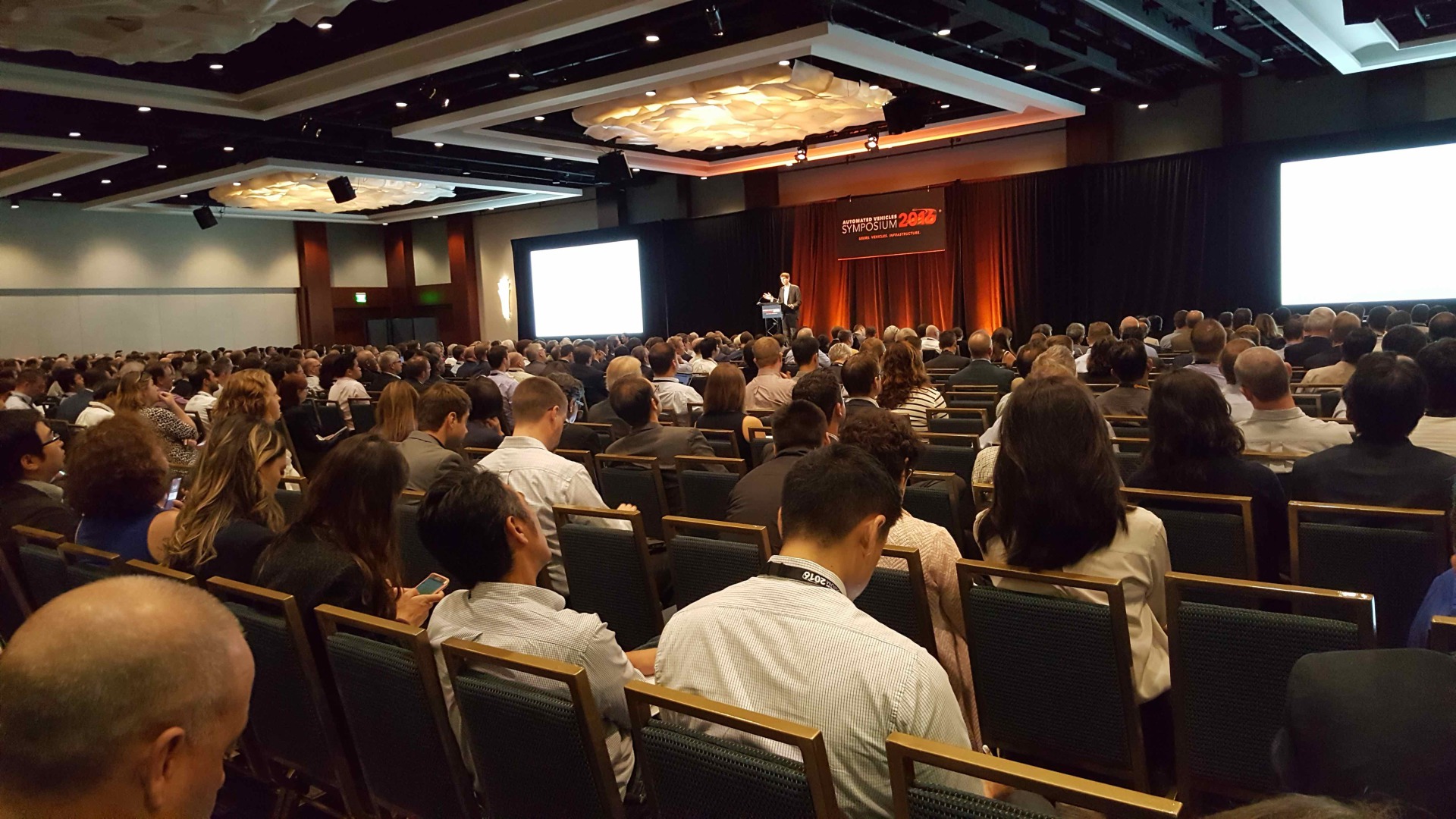 Check out this article highlighting our AGV system as one of the major players at Automated Vehicle Symposium 2016. About us the article says:

Company Consolidating Technology in One Package for Customers

One of the major players at the Automated Vehicle Symposium, Morton, Illinois-based AutonomouStuff, is integrating components and services into one product for automakers and their suppliers.  The company, which first used its technologies in the military, mining and agriculture industries, sees autonomous vehicles as its top future market. “We are working with some of the biggest OEMs in the world.  We are evaluating Lidar, cameras, radars, navigation, positioning and other sensors and syncing then together,” said Bobby Hambrick, company founder.  AutonomouStuff is integrating GPS and inertial measurement units into their custom product.  Currently, the company uses NovAtel GPS, which consists of antennas, firmware, inertial augmented systems and software.  For its IMU, it integrates KVH Industries’ products. “We are using Novatel GPS internally for highway automation applications, which include lane centering and others,” he said.