Qumulo’s distributed file system is the world’s most modern, hybrid cloud file storage solution, and Qumulo running on the Nearline Archive Series is the most efficient, high performing nearline archive system available. Qumulo’s solution has the economics of archive storage, better performance than other nearline storage offerings, and is designed for massive scalability in terms of performance, capacity and the number of files it can manage. 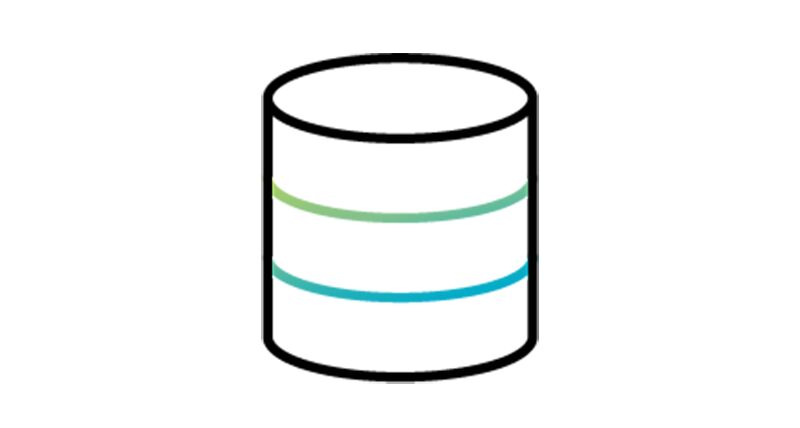 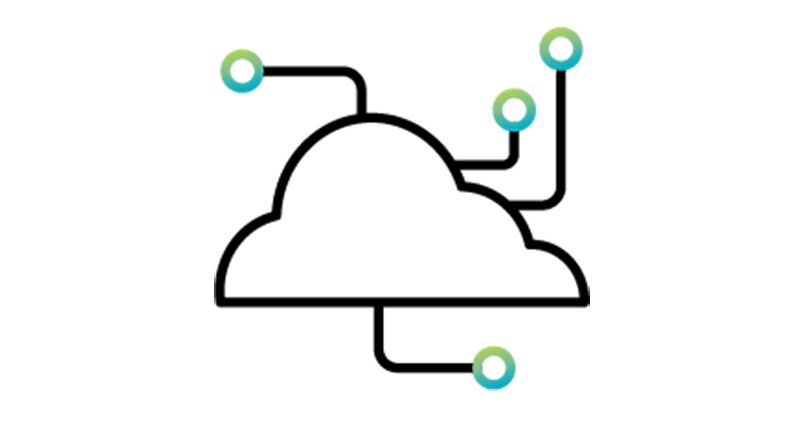 Learn more about other Qumulo products