The ibeo ScaLa Fusion System serves for detecting and identifying objects around a vehicle under a specific angle. It is integrated into the vehicle.

Up to five laser scanners are connected to the central computation unit (Ibeo ECU, Ethernet port 2-6) via ethernet. Each Scala sensor requires the usage of one Valeo Media Converter Box. It converts the direct sensor output into standard ethernet. The laser scanners provide their measurements to the ibeo ECU which performs the fusion of measured features, the object detection and tracking algorithms. The ibeo ECU receives vehicle motion data, including the vehicle speed and yaw rate, via CAN. This vehicle motion data is preferably provided by the vehicle internal communication network, which is interfaced to the Ibeo ECU via a gateway.

A USB camera can be connected to the ibeo ECU. The image from the camera can be merged with the raw data and object data stream as feedback for the operator.

Fully supported by your AStuff team 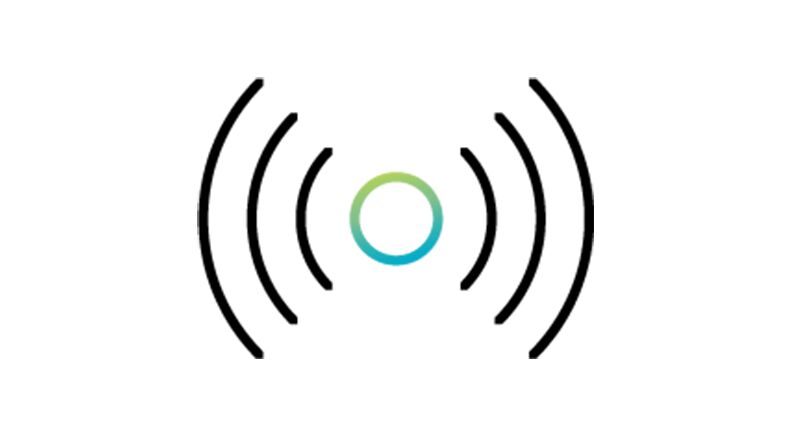 Learn more about other LiDAR Products

Learn more about other More from ibeo

There are two interfaces on which the ibeo ECU provides a processed data output.


The figure above shows an example setup with a five ScaLa sensor fusion system mounted on a vehicle.